Ironman 70.3 was held in St. Petersburg for the first time 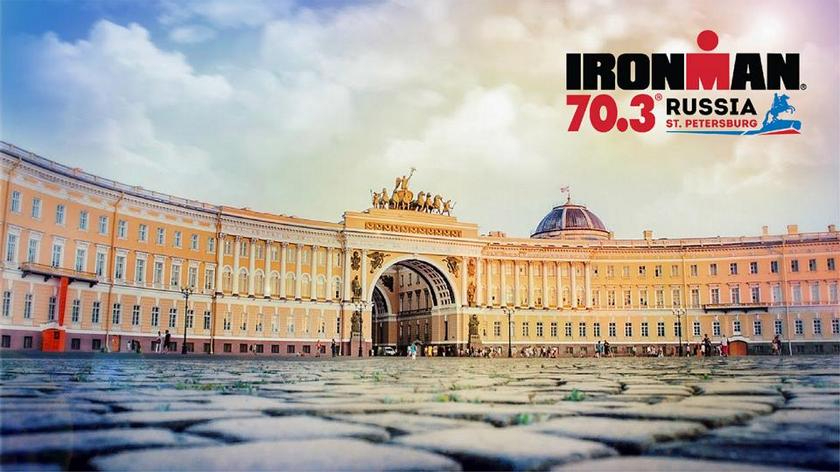 Last weekend St. Petersburg hosted the first Ironman 70.3 triathlon. The race brought together athletes from all over the world - more than 2500 racers from 64 countries.

The swimming stage was held on the Rowing Canal - 1900 m.The cycling stage with a distance of 90.1 km went along the Western High-Speed ​​Diameter, and the event ended with a running stage of 21.1 km along the picturesque location of the city.

For men of all ages, Ilya Slepov was the first to cross the finish line with a time of 4 hours 14 seconds. In his account, he posted a photo where he lies exhausted after the race. "Pain is temporary, glory is forever!", wrote Slepov. Denis Krestin finished second with 4:02:12, third - Alexei Nikulin (4:04:04).

Among male para-athletes, Leonid Tyutin finished first with a result of 5:19:43, the best time among female para-athletes was shown by Ksenia Vybornykh - 5:15:58. The best in the relay was the Russian team Bolotov.lab - 4:05:29.