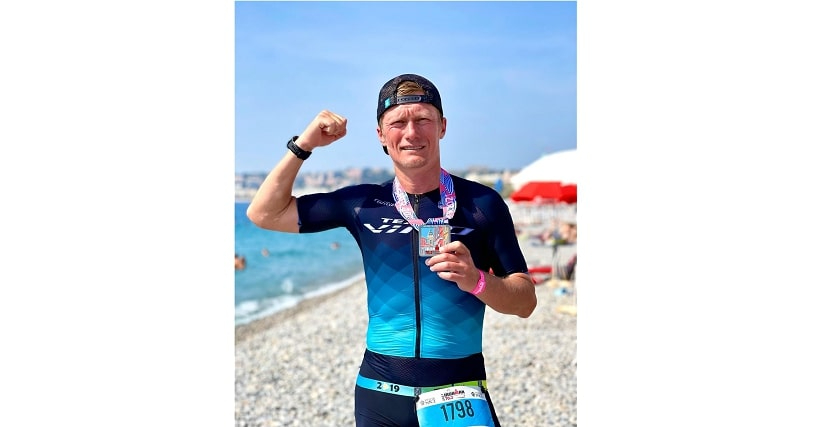 The renowned Olympic champion, honorary member of the Kazakhstan Triathlon Federation Alexander Vinokurov won first place in his age group on Ironman 70.3 Nice and dedicated his victory to the 30th anniversary of Kazakhstan's independence.

“For three decades, Kazakhstan and our people have gone through great difficulties and, thanks to tremendous efforts, were able to achieve impressive results. The victory in today's competition, which was very difficult and required self-confidence and great efforts, I dedicate to my country in the year of the 30th anniversary of Independence of the Republic of Kazakhstan! ”, The champion wrote in his Instagram account.

For Vinokurov, this is the second victory in Nice, in 2019 he won the full iron distance here and a slot for the World Championship in Kona.

#Triathlonorgkz team congratulates @alexandrvinokurov on the victory and wishes a speedy recovery!