Choosing the best! Voting for the Athlete of the Year and the Event of the Year has begun!

The Kazakhstan Triathlon Federation announces the launch of a vote among the permanent members to determine the athlete and the event of 2021.

Triathlon fans know how long-awaited, interesting and eventful 2021 was for the Kazakh triathlon. This year we visited such cities as Shymkent, Almaty, Kapshagai, Burabay, Kostanay, Ust-Kamenogorsk and Aktau. In these cities, republican triathlon events were held among professionals and amateurs.

As the national federation that regulates the sport in the country, we would like to recognize the most distinguished triathletes, as well as choose the best start. Voting will be closed on November 20 at 23.59 Nur-Sultan time. Each voter can be given one vote in two nominations. The winners will be announced at an official awards ceremony in December.

As a reminder, according to the Regulations on awarding at the end of the season, only holders of valid KTF triathlete licenses  can take part in the voting. Voting results are calculated automatically.

Athlete of the Year nominees

EKATERINA SHABALINA is the leader of the national ranking, a representative of Nur-Sultan. 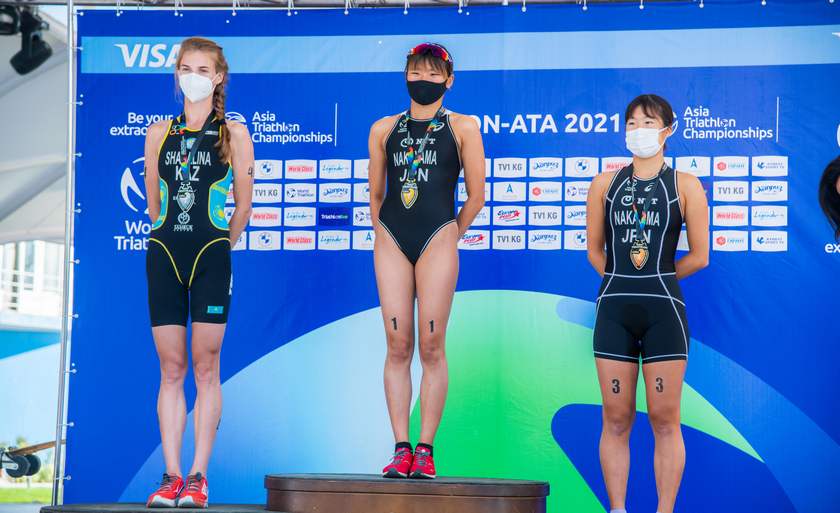 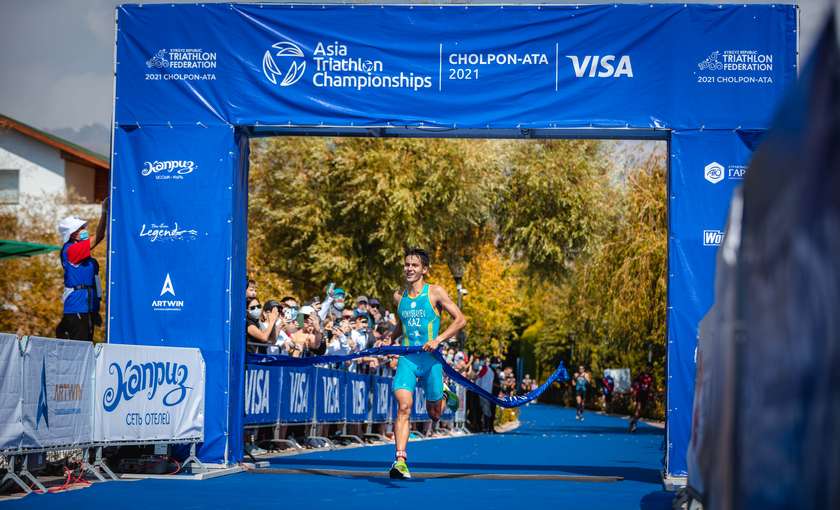 Achievements for 2021: 2021 Asia Triathlon Sprint Championship in Cholpon-Ata, won the national championships in the super-sprint and middle distances, and Daryn also became the Pro champion of the TEMIRADAM Cup. 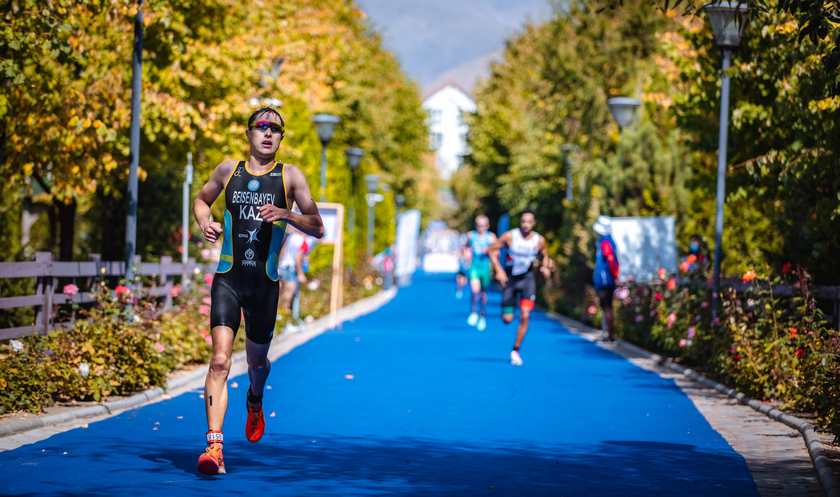 Achievements for 2021: won a bronze medal at the 2021 Asia Triathlon Sprint Championship in Cholpon-Ata and gold at the African Cup in Trautbek (Zimbabwe).

"Event of the Year"

This year, in the "Event of the Year" nomination, voting will be held for the following events:

To select the best of this season, enter your license number and click the button under the appropriate candidate.